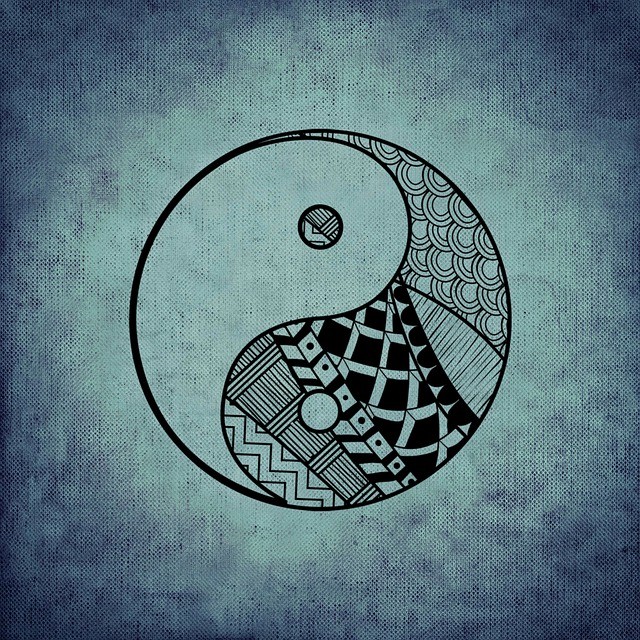 What are the Adrenals?

To understand the importance of the adrenals in your body’s response to stress, let’s start by looking at what your adrenals glands do. Your adrenal glands are essential to life as they help you cope with all types of stress. As part of the endocrine system, their role is to govern the fight or flight response (alarm reaction) and get you ready for action. They do this by producing several important hormones including cortisol, epinephrine (adrenaline) and norepinephrine. Making sure that your adrenals produce the right amount of hormones is crucial – too much or too little of any particular hormone can cause havoc in your body and affect your ability to deal with the demands of living.

What is Adrenal Fatigue or Insufficiency?

Adrenal Fatigue is a medical condition where the adrenal glands are unable to produce adequate amounts of the hormones necessary for proper body function. This lack of hormones results in changes in the body’s carbohydrate, protein and fat metabolism, fluid and electrolyte balance, heart and cardiovascular system and even sex drive. The result of this imbalance means that the individual experiences normal everyday stresses as overwhelming, resulting in complete and utter exhaustion that never seems to be relieved no matter how much sleep or rest they get. Although you can’t see adrenal fatigue, as there are no visible symptoms, it is a crippling and devastating condition for its sufferers. The fact that it is invisible makes it even harder for sufferers as others may question the individual’s symptoms and the validity of the condition itself. Individuals suffering from adrenal fatigue may look and seem healthy but they are feeling like their energy and life is slipping away.

The underlying cause of adrenal fatigue is ongoing, continuous unresolved stress. The stress can be emotional, mental, physical or external such as; poor diet, heavy metal toxicity, extreme shock and emotional trauma, excessive exercise, physical trauma, working too hard without enough rest, over-indulgence in stimulants like coffee, tea, tobacco, and narcotics, excessive use of cortisone therapy, lack of sleep or infections.

Unfortunately, the body reacts the same way to both real and imagined threats. For instance, constant worrying about a relationship ending can cause the same over-taxing of the adrenals and suppression of the immune system as actually having the relationship end. So your thinking has a major impact on your adrenal health and therefore your overall well-being. When the brain interprets an event as threatening (stressful) the adrenals begin to work. They signal the nervous system to prepare to fight or flee. Even though the stressful event may be over, the body continues to fight. When this state of emergency is maintained for long periods of time, the body’s reserves become depleted and the immune system and adrenals are weakened.

During the early stages of adrenal fatigue your body produces an excess amount of cortisol to deal with the constant fight or flight response initiated by the stress. High cortisol levels can result in obesity, increased cholesterol and blood pressure,altered brain chemistry causing depression and anxiety, insulin resistance and osteoporosis. If you fail to address the stress, eventually your adrenals become so exhausted that they are no longer able to produce an adequate amount of cortisol or other necessary hormones to maintain normal physiological function.

Adrenal Fatigue can become a chronic ongoing condition, so to avoid it in the first place it’s so important to listen to your body. If you are tired it is pointless trying to rebel against what you body is telling you. You may be able to convince yourself that nothing is wrong and that’s its just mind over matter or that all you need is some more caffeine or sugar, but in the end your body will be heard even if it has to fall apart and shut down for you to hear what it is saying to you – and that is that you need to stop and rest.

Finding help for your Adrenal Fatigue is unfortunately not easy. Many doctors only recognise extreme adrenal conditions such as Addison’s and Cushings. If you feel that you have had several of the symptoms listed above for a period of time, then it’s important to find a knowledgeable GP to work with you.

The best way to gauge your adrenal hormone profile, particular your cortisol levels, is to have a saliva test. The difference between blood test results and a saliva test result is that a cortisol blood test will measure the total hormone levels – both bound (inactive) and unbound (active) while the saliva test measures only the unbound active hormones, giving you a true reflection of what is happening in your body.

To find a doctor who uses saliva testing (and who would likely be familiar with adrenal fatigue), try calling compounding pharmacies in your area. They may be able to tell you which doctors order saliva tests.

The fundamental principle of health and healing in TCM is the concept of balance. Your body contains both Yin and Yang Chi and in health, the relaxed Yin state balances the adrenal Yang state. The problem arises when you have an excess of either Yin or Yang influences in your life.

In TCM the adrenal glands are part of the water element and relate to kidney energy. The kidneys are seen as the single most important organ affecting the length and quality of your life. They control your internal Chi, your Yin/Yang balance and house your Jing which is your life force, your aliveness, your creative power and your essence. Abundant kidney Chi correlates to a strong physical constitution as well as a strong innate sense of purpose and will.

Since the adrenals relate to kidney Chi, Adrenal Fatigue is considered to be a Kidney Yang Deficiency. However, if the condition continues without treatment, it can also result in a Kidney Yin Deficiency.

Kidney Yang relates to the reactive, sympathetic nervous system and the secretion of epinephrine and norepinephrine. In contrast, Kidney Yin is the parasympathetic nervous system relating to the secretion of cortisol. Just as the body requires some degree of Yang adrenaline hormone to create motivation to react both to normal as well as life threatening stimulus, it also has a continual need for the Yin hormone, cortisol to buffer the effects of stress. In the early stages of stress, the body increases its production of cortisol, while in the later stages its secretion of cortisol is severely diminished. This lack of cortisol is diagnosed as “Kidney Yin Deficiency.”

The clinical manifestations of Kidney Yang Deficiency are: soreness of the back, cold knees, sensation of cold in the back, aversion to cold, weak legs, bright-white complexion, weak knees, impotence,premature ejaculation, lassitude, abundant-clear urination, scanty-clear urination, apathy, oedema of the legs, infertility in women, poor appetite and loose stools.  The tongue is pale, swollen and wet and the pulse is deep and weak. In TCM theory, when there is kidney Yang deficiency, the body fails to transform the essence leading to a decline in endocrine and physiological functions.

The way to treat Kidney Yang deficiency is to warm the kidney. This means reducing your intake of cold (eg ice cream and other frozen foods, iced drinks), raw foods and antibiotics, as these foods inhibit your body’s warming function, eventually depleting Yang. In addition, the use of sugar can overstimulate the sympathetic reflex and deplete kidney Yang.

Deficient kidney Yin is manifested with symptoms of aching, soreness of the lumbar region of the back, weakness of the legs and knees, tinnitus, dizziness, vertigo, constipation, night sweats,insomnia, dry throat, feverish sensation in the soles and palms, nocturnal emission, and in women, scanty menstrual flow and amenorrhoea, flushed complexion, heat, nervousness, anxiety, insomnia, dryness and chronic signs of inflammation and wasting. A deficiency of Yin suggests that the maintaining and repairing function of the body is depleted or lacking.

Rosanna Commisso has been practicing yoga for over 25 years. She studied both Hatha and Ki Yoga. In addition to her love of yoga, Rosanna brings with her over 20 years experience working in both the traditional and alternative health sectors as a hospital pharmacist, counsellor and natural health educator. Rosanna developed ChiYo after being diagnosed with CFS and adrenal fatigue and wanting to find a form of exercise that would help heal, revive, energise and calm her body. Her goal was to create a class that would benefit anyone looking for a restorative practice.