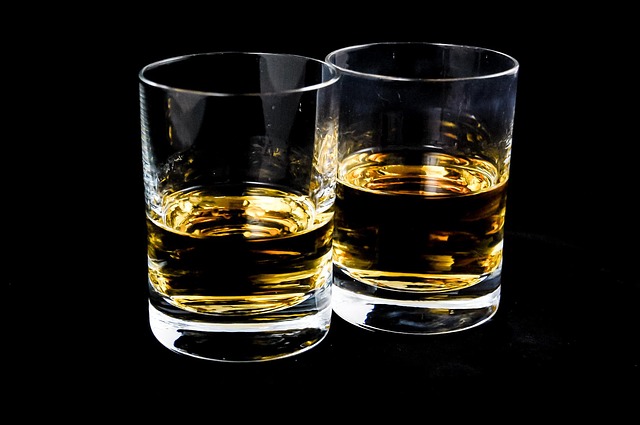 In any disease or disease process in which treatment includes the use of corticosteroids, diminished adrenal function is most likely a component of that disease process. All corticosteroids are designed to imitate the actions of cortisol, a hormone secreted by the adrenals, and so the need for them arises primarily when the adrenals are not providing the required amounts of cortisol. If the cortisol response is appropriate, there is little need for the external synthetic drugs that imitate its action, except in extreme instances.

With that said, there are a few diseases that particularly stand out as having an adrenal component: chronic fatigue syndrome, fibromyalgia, alcoholism, ischemic heart disease, hypoglycemia, rheumatoid arthritis and chronic and recurrent respiratory infections. In the cases of chronic fatigue syndrome and fibromyalgia, substantial evidence is now emerging that these syndromes may result from unusual infectious microorganisms that are not detected by the typical laboratory tests. A growing number of peer reviewed papers are now confirming the presence of these microorganisms in these particular illnesses. These pathogenic microorganisms act as a tremendous body burden, draining adrenal resources.

Chronic and recurrent bronchitis, pneumonia and other chronic lung and bronchial diseases typically have an adrenal fatigue component. This includes many cases of asthma, influenza and allergies. This relationship appears to be both causal and resultant, meaning frequent respiratory ailments can lead to adrenal fatigue and adrenal fatigue can leave a predilection toward developing respiratory problems. The association between adrenal function and respiratory infection was first written about in 1898, but by the mid 1930’s physicians apprised of the importance of the adrenals in resistance to infection and to overall health were also aware of the relationship of the adrenals to chronic and recurrent respiratory problems.

Later it became known that even the proper development of the lungs in the fetus is dependent upon an adequate amount of adrenal hormones, especially cortisol. If there is a lack of cortisol from the adrenals in the fetus during development, the lungs don’t develop properly and early problems in the lungs are more frequent and more serious. The tip-off that there is a low adrenal component to any of these illnesses is a longer than normal recovery period with decreased stamina and excess fatigue. When these symptoms are present, adrenal fatigue is likely a component of the symptom picture, no matter the cause.

Lee S, Schmidt, ED., Tilders, FJ., Rivier, C. Effect of repeated exposure to alcohol
on the response of the hypothalamic-pituitary-adrenal axis of the rat: I. Role of
changes in hypothalamic neuronal activity. Alcohol Clin Exp Res 25 (1): 98-105,
2001.

Rivier CL, S. Effect of repeated exposure to alcohol on the response of the
hypothalamic-pituitary-adrenal axis of the rat: II. Role of the length and regimen
of alcohol treatment. Alcohol Clin Exp Res 25 (1): 106-111, 2001.

Straub RC, M. Involvement of the hypothalamic—pituitary—adrenal/gonadal axis
and the peripheral nervous system in rheumatoid arthritis: viewpoint based on a
systemic pathogenetic role. Arthritis Rheum 44 (3): 493-507, 2001. 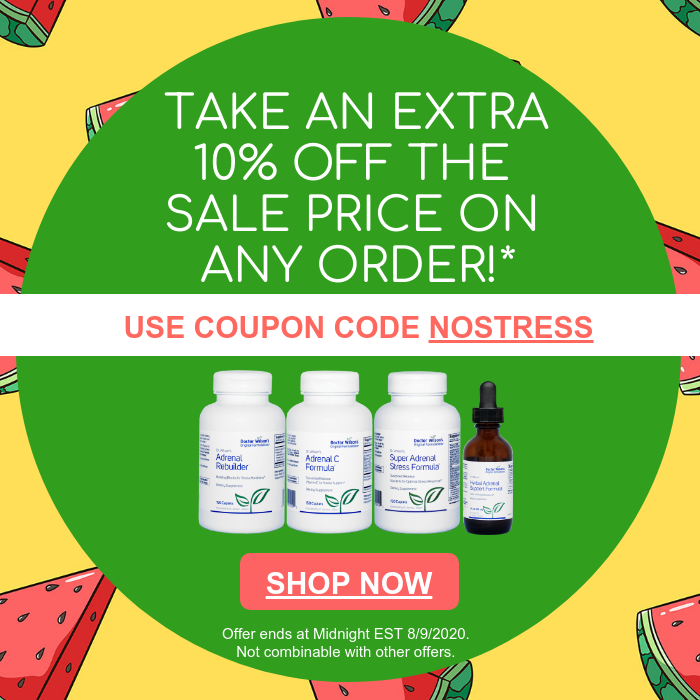