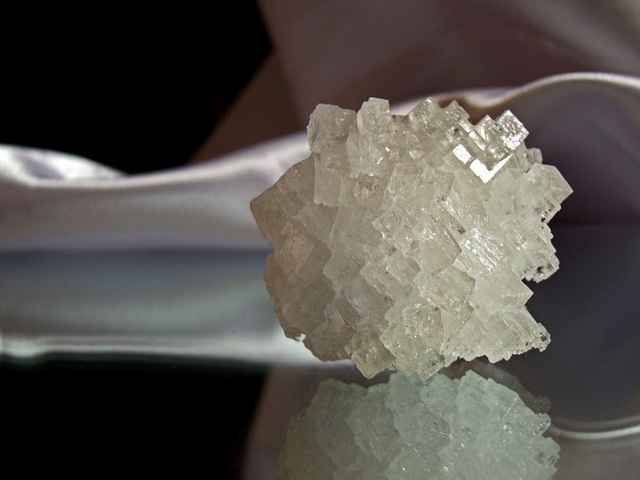 When it comes to electrolytes in the body, it’s all about balance. These particles work best when they’re in an ideal ratio of each other. There are many different electrolytes, but for the purpose of this blog we’ll be focusing on sodium, calcium, potassium, magnesium and chloride.

Aldosterone is responsible for the maintenance of fluid (water) and the concentration of certain minerals (sodium, potassium, magnesium and chloride) in the blood, the interstitial fluid (area between the cells) and inside the cells. As circulating aldosterone levels fall, sodium is removed from your bloodstream as it passes through the kidneys and is excreted in the urine. When sodium is excreted it takes water along. Initially, there is some loss of volume of your body fluids but it does not become severe until your circulating sodium level drops to about 50% of its original concentration in body fluids. At this point, even a small loss of sodium begins to have severe consequences.

If you have an electrolyte imbalance, you must be careful how you rehydrate yourself. Drinking lots of water or liquid without adequate sodium replacement can make you feel worse because it further dilutes the amount of sodium in your blood. Avoid soft drinks or electrolyte-rich sports drinks because they are high in potassium and low in sodium, which only add to the imbalance.

For more on sodium and blood pressure, read this article by Dr. Wilson.

More than 90% of your body’s calcium is found in the bones and teeth. That leaves little for the rest of the body, but this small amount is responsible for big things, like blood clotting, muscle action and hormone production. Calcium also helps settle your nervous system and create inner calm.

Like beta fish, it’s best to keep calcium and magnesium separated. They get along together in the body, but when taken together they can cancel each other out, inhibiting absorption and utilization. It’s generally best to take calcium during the day, and supplement with magnesium at night.

The cell does not have a great reserve of sodium because it needs to maintain its 15:1 ratio of potassium to sodium. As the sodium is pulled from the cell, water follows the sodium out. This leaves the cell dehydrated as well as sodium deficient. In addition, in order to keep the sodium/potassium ratio inside the cell constant, potassium then begins to migrate out in small quantities. This creates even more electrolyte imbalance, leading to decreased adrenal function.

Most of the chloride in your body comes from the salt in your diet. You need chloride daily to balance fluid levels, perform nerve transmissions, move muscles and maintain kidney function. If you’re sodium is out of balance, chances are your chloride is as well.

Dehydration is the most common cause of electrolyte balance, so staying hydrated can often prevent an imbalance. With adrenal fatigue, maintaining this balance can be tricky. Drinking lightly salted water can help, especially in the morning when aldosterone levels are low. You may also want to avoid potassium-heavy foods at this time as well. You can continue to drink salted water 2-4 times during the day, varying the amount of salt according to your taste.

It’s also recommended to avoid electrolyte-depleting or diuretic foods and beverages such as alcohol and coffee, especially if you have been out in the sun or are otherwise dehydrated. One of the problems people with adrenal fatigue constantly deal with is mild dehydration and sodium depletion.

But even in adrenal fatigue, the body is still wonderful, beautiful and incredibly wise. It is our society, our maladaptation to the stresses of modern life, and our poor judgment that need to change. We may not be able to change society but we can learn to use better judgment when it comes to taking care of ourselves and to respond to stress in healthier ways.