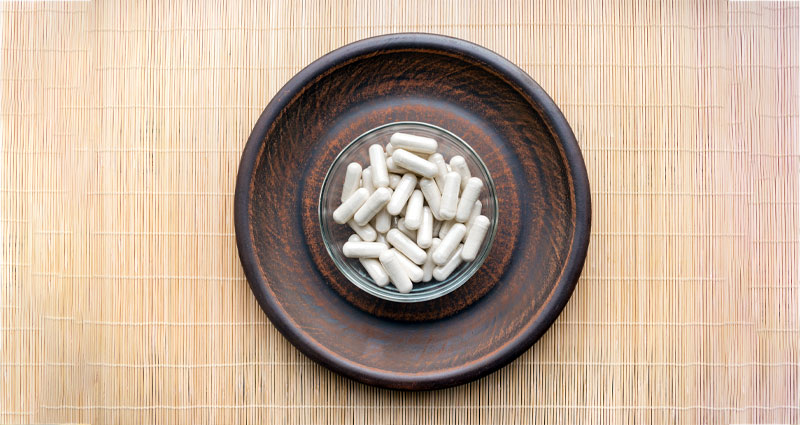 Health Benefits of the Ashwagandha Herb

Adaptogens are herbs that improve a person’s ability to deal with stress. In times of increased stress, these herbs normalize the physiological process of the body and help the body adapt to changes.3

One such herb is withania somnifera, more commonly known as ashwagandha. It is an ancient herb1 that has been used in in the Ayurvedic medicine system, a healthcare practice that started in India more than 3,000 years ago.8 Many studies have shown multiple benefits of ashwagandha1, and it has historically been used to support arthritis, insomnia, fevers, memory loss, skin conditions, and more.8

Ashwagandha is an evergreen shrub that grows in the Middle East, India, as well as in parts of Africa. It’s also referred to as Indian ginseng or wild cherry.8

While most of the scientific testing with ashwagandha has been performed on animals, there have been a number of useful studies with the herb on humans in recent years.1 Some positive research includes:

Several studies have posited Ashwagandha can reduce blood sugar levels in healthy individuals, as well as those with diabetes. An additional study found that the herb increased insulin secretion and improved insulin sensitivity in muscle cells.1

One of Ashwagandha’s best-known abilities is its capability of fortifying the HPA stress axis.9 While there have been animal studies showing that the herb blocked the stress pathway in rats’ brains by regulating chemical signaling in the nervous system, there are also human studies that add to this evidence. Several controlled human studies have established that ashwagandha can reduce symptoms in people with stress and anxiety disorders.1

During a 60-day study with 64 individuals suffering from chronic stress, the group that was supplemented with ashwagandha reported a reduction in anxiety and insomnia by 69% on average, whereas the placebo group reported an 11% reduction.1

Testosterone and increased fertility in men

A 2009 study showed that ashwagandha effectively lowered oxidative stress, shown by decreased levels of various oxidants and improved levels of antioxidants. The study also showed an increase in fertility in men as well as a reversal in infertile men after support with the herb.4

In an 8-week, randomized, prospective, double-blind, placebo-controlled clinical study, male subjects ages 18-50 years old with little experience in resistance training were randomized into treatment. The study suggested that ashwagandha supplementation is associated with significant increases in muscle mass and strength.5

In one controlled study, the group who took 250 mg of ashwagandha extract daily had a 36% reduction in C-reactive protein on average, compared with a 6% decrease in the placebo group. C-reactive protein (CRP) has been linked to increased risk of heart disease. Additional human studies have shown that ashwagandha raises the activity of natural killer cells, which are responsible for fighting infection and keeping the body healthy.

While there have been many animal studies providing evidence that ashwagandha has been linked with memory and brain function, there have also been some human tests suggesting the same thing. In one controlled study, healthy males who took 500 mg of standardized extract of the herb daily reported significant improvements in their task performance and reaction time, compared with men who received a placebo.6

While ashwagandha has been proven to be safe for most people to take, if you are pregnant or on thyroid medication, you should consult with a healthcare professional before taking it.