Stress in the Political Environment

Whether it is the 2017 results of the presidential election, trust in our government, or even the future of our nation, today’s political landscape can often feel like a minefield of unavoidable stress. An annual American Psychological Association survey shows that political concerns transcend age, race, creed, and caste, although the amount of stress we experience can differentiate vastly.

While most Americans surveyed expressed unease during the 2016 presidential election season, Democrats felt a significant higher amount of stress regarding the future of our nation at 73 percent, as opposed to Republicans, who surveyed at just 56 percent in comparison.

Even the contentious state of our political parties itself was reported to be a source of stress for nearly 60 percent of Americans.

The APA’s survey has consistently revealed that women experience higher levels of stress over men, though these stress levels typically move in the same direction when changes do occur. However, in 2017, the study showed a slight increase in women’s stress levels whereas men’s levels declined.

Women weren’t the only class feeling elevated levels of stress, though. Surveyed Hispanic and Black men experienced notably higher stress levels than white men, levels that had increased over the previous year’s poll, whereas white men’s stress levels remained the same over the prior year.

Even the source of stressors was different across members of different races surveyed, showing Hispanic adults were considerably more concerned with the future of our nation.

The survey also indicated that black adults consider this to be the lowest point in our country’s history in memory at 71 percent, compared to Asian adults (61 percent), Hispanic and white adults (56 percent), as well as Native American adults (54 percent).

One aspect of political stress we may not consider is how we are consuming the news. Nearly all Americans reported that it was important to stay politically informed, checking the news every day, but for more than half of Americans, doing so causes them additional stress.

With the advent of the 24-hour news cycle and social media, it has never been easier to be in touch with what is happening in the world, but a rapidly increasing number of people say they are checking their social media constantly, which can be a persistent reminder of stressors during times of political unease.

It’s often helpful to schedule time for news and social media intake, freeing up more time to participate in stress relieving hobbies such as reading, exercise, or enjoying the outdoors.

Although we may disagree with the political ideals of friends, family members and coworkers, we often overlook that these divergences can stem from similar principles. If conversing in political matters, remember to keep an open mind, and really listen to what the other person is saying. It’s important to keep in mind that though we may have different political views, in the end we are all human.

It’s possible to work towards a similar goal when on amicable terms. If you’re having issues conversing in a constructive manner, the best option may be to disengage or avoid political conversation.

You may also find comfort by getting directly involved with issues you find significant. Volunteering can not only help you feel more in touch with causes you believe in, but also administer change in principles important to you. Additionally, it provides a time and space to converse with like-minded individuals, a comfort many people may have difficulty finding.

When in doubt, a healthy way to relieve stress in a turbulent political climate is to do just that: be healthy. Living an active and healthy life through exercise, diet, and mindfulness is a reliable way to reduce the stressors in your life that you can control. 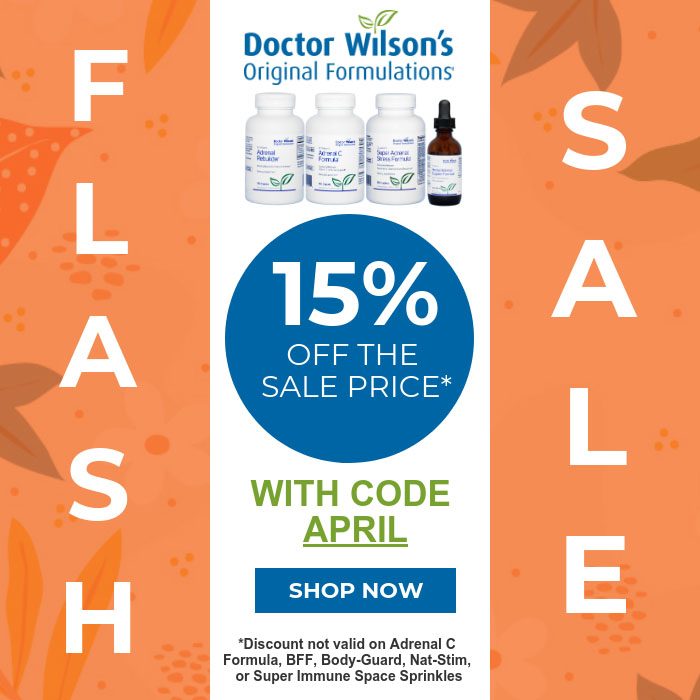