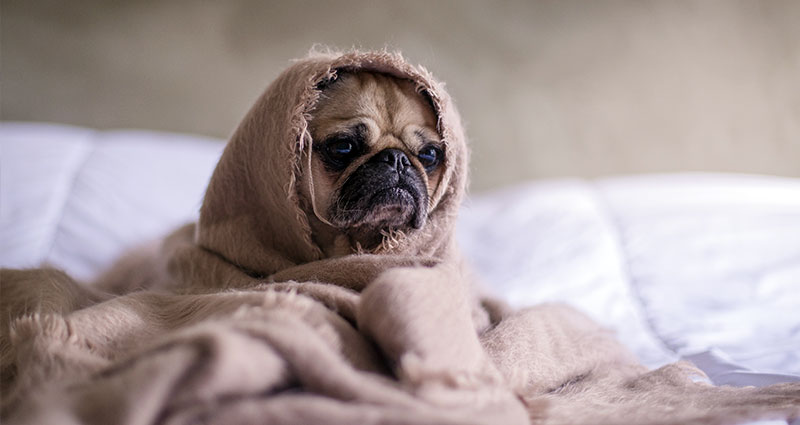 How Stress Weakens the Immune System

If you’re feeling stressed out, lonely, or depressed, don’t be surprised if you come down with something. Psychologists in the field of “psychoneuroimmunology” have shown that state of mind affects one’s state of health.

In the early 1980s, psychologist Janice Kiecolt-Glaser, PhD, and immunologist Ronald Glaser, PhD, of the Ohio State University College of Medicine, were intrigued by animal studies that linked stress and infection. From 1982 through 1992, these pioneer researchers studied medical students. Among other things, they found that the students’ immunity went down every year under the simple stress of the three-day exam period. Test takers had fewer natural killer cells, which fight tumors and viral infections. They almost stopped producing immunity-boosting gamma interferon and infection-fighting T-cells responded only weakly to test-tube stimulation.

Those findings opened the floodgates of research. By 2004, Suzanne Segerstrom, PhD, of the University of Kentucky, and Gregory Miller, PhD, of the University of British Columbia, had nearly 300 studies on stress and health to review. Their meta-analysis discerned intriguing patterns. Lab studies that stressed people for a few minutes found a burst of one type of “first responder” activity mixed with other signs of weakening. For stress of any significant duration–from a few days to a few months or years, as happens in real life–all aspects of immunity went downhill. Thus long-term or chronic stress, through too much wear and tear, can ravage the immune system.

The meta-analysis also revealed that people who are older or already sick are more prone to stress-related immune changes. For example, a 2002 study by Lyanne McGuire, PhD, of John Hopkins School of Medicine with Kiecolt-Glaser and Glaser reported that even chronic, sub-clinical mild depression may suppress an older person’s immune system. Participants in the study were in their early 70s and caring for someone with Alzheimer’s disease. Those with chronic mild depression had weaker lymphocyte-T cell responses to two mitogens, which model how the body responds to viruses and bacteria. The immune response was down even 18 months later, and immunity declined with age. In line with the 2004 meta-analysis, it appeared that the key immune factor was duration, not severity, of depression. And in the case of the older caregivers, their depression and age meant a double-whammy for immunity.

The researchers noted that lack of social support has been reported in the research as a risk factor for depression, an insight amplified in a 2005 study of college students. Health psychologists Sarah Pressman, PhD, Sheldon Cohen, PhD, and fellow researchers at Carnegie Mellon University’s Laboratory for the Study of Stress, Immunity and Disease, found that social isolation and feelings of loneliness each independently weakened first-year students’ immunity.

In the study, students got flu shots at the university health center, described their social networks, and kept track of their day-to-day feelings using a handheld computer (a new technique called “momentary ecological awareness”). They also provided saliva samples for measuring levels of the stress hormone cortisol. Small networks and loneliness each independently weakened immunity to a core vaccine component. Immune response was most weakened by the combination of loneliness and small social networks, an obvious health stress facing shy new students who have yet to build their friendship circles.

What the Research Means

Emerging evidence is tracing the pathways of the mind-body interaction. For example, as seen with the college students, chronic feelings of loneliness can help to predict health status–perhaps because lonely people have more psychological stress or experience it more intensely and that stress in turn tamps down immunity. It’s also no surprise that depression hurts immunity; it’s also linked to other physical problems such as heart disease. At the same time, depression may both reflect a lack of social support and/or cause someone to withdraw from social ties. Both can be stressful and hurt the body’s ability to fight infection.

All of these findings extend what we know about how stress management and interpersonal relationships can benefit day-to-day health, doing everything from helping us combat the common cold to speeding healing after surgery. The research is in synch with anecdotal reports of how people get sick in stressful times, but understanding exactly howpsychology affects biology helps scientists to recommend the best ways we can build up immunity.

How We Use the Research

Managing stress, especially chronic or long-term stress (even if it’s not intense), may help people to fight germs. When burdened with long-term stressors, such as caring for an elderly parent or spouse with dementia, health can benefit from conscientious stress management.

Kiecolt-Glaser and Glaser confirmed this hopeful option by comparing the immune function of exam-stressed medical students given hypnosis and relaxation training with that of students without training. At first, the immune responses of the two groups appeared to both go down. However, closer inspection revealed that some students took this exercise more seriously than others. Those who didn’t take relaxation training seriously didn’t fare so well; those who practiced conscientiously did actually have significantly better immune function during exams than students who practiced erratically or not at all.

Material for this blog sourced from the American Psychological Association

Flash Sale – Save an Extra 15% Today Only With Code quick 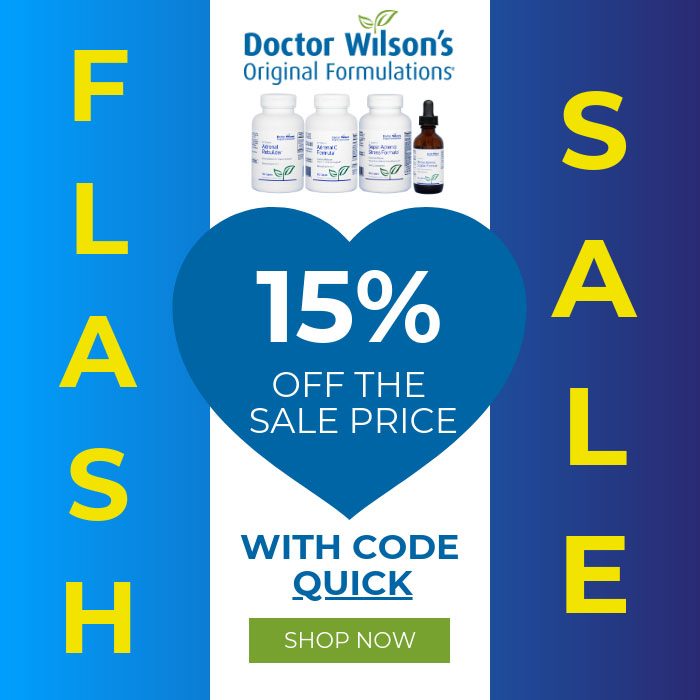