The Price of Stress 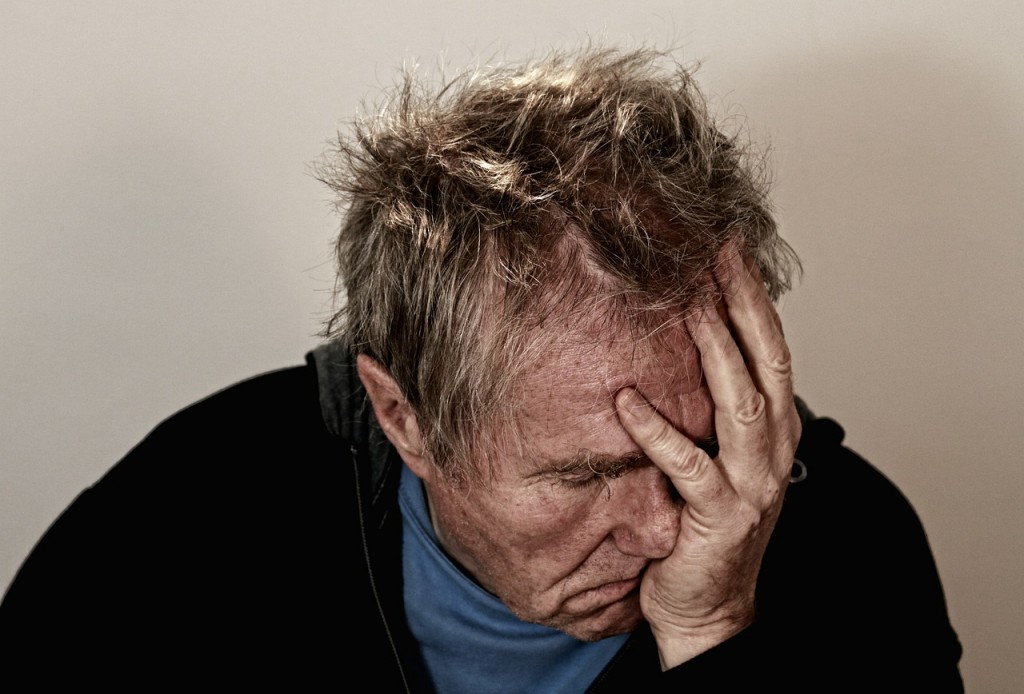 If you’re like many North American adults, you may have noticed that it’s harder to get up and keep going than it used to be. Caffeine is almost as essential as air to modern life. Perhaps you’ve even found yourself turning down fun activities because you’re too tired. When stress and fatigue are the two things you can count on each day, your health is paying a price.

Persistent tiredness is so widespread it almost seems normal but, in fact, it is often the most visible sign that you have a stress disorder called adrenal fatigue. Although it wreaks havoc in the lives of millions of people, conventional medicine does not yet recognize that it is a distinct, diagnosable syndrome. As a result, an estimated 80% of North Americans suffer from adrenal fatigue at some time in their lives without the help they need to recover. It can last anywhere from days to most of a lifetime if nothing is done about it.

The ability to cope with physical, emotional or psychological stress depends largely on the activity of the adrenal glands. They produce and secrete hormones such as cortisol and adrenaline that regulate energy production and storage, heart rate, muscle tone, and other essential processes that enable the body to deal with stress. No matter what the source of stress is, the adrenals have to orchestrate a complex biochemical response.

In adrenal fatigue the output of adrenal hormones has been diminished by over-stimulation, usually from the cumulative effect of chronic or repeated stresses. Resultant biochemical and cellular alterations adversely affect everything from the ability to handle allergens and environmental toxins to resistance to infectious agents and autoimmune processes such as fibromyalgia. These same biochemical changes also lead to other problems such as hypoglycemia and depression. The lower adrenal function drops, the more profound is the effect on every organ and system in the body.

An illness, life crisis or stressful lifestyle can drain the adrenal resources of even the healthiest person. However there are certain things that make someone more prone to adrenal fatigue. A diet low in nutrients and high in sugar, refined carbohydrates and hydrogenated oils is probably the single greatest contributing factor. Substance abuse, lack of sleep and too many pressures also tend to lower adrenal function over time. All repeated infections such as bronchitis or pneumonia and all chronic diseases from arthritis to cancer place demands on the adrenals that can rapidly deplete them. In addition, a mother with low adrenals during pregnancy predisposes her child to adrenal fatigue.

Although it is more complex to diagnose adrenal fatigue than something like measles, the best indicators of its presence are the symptoms themselves. Anyone who regularly experiences one or more of the following may be suffering from adrenal fatigue:

Another indication of low adrenal function can be a need for prescription corticosteroids. Pharmaceutical corticosteroids are designed to imitate the actions of cortisol and so they are used primarily when the adrenals are not providing adequate amounts of natural cortisol. Ironically these drugs further suppress adrenal function and intensify the severity of adrenal fatigue that occurs once they have been discontinued.